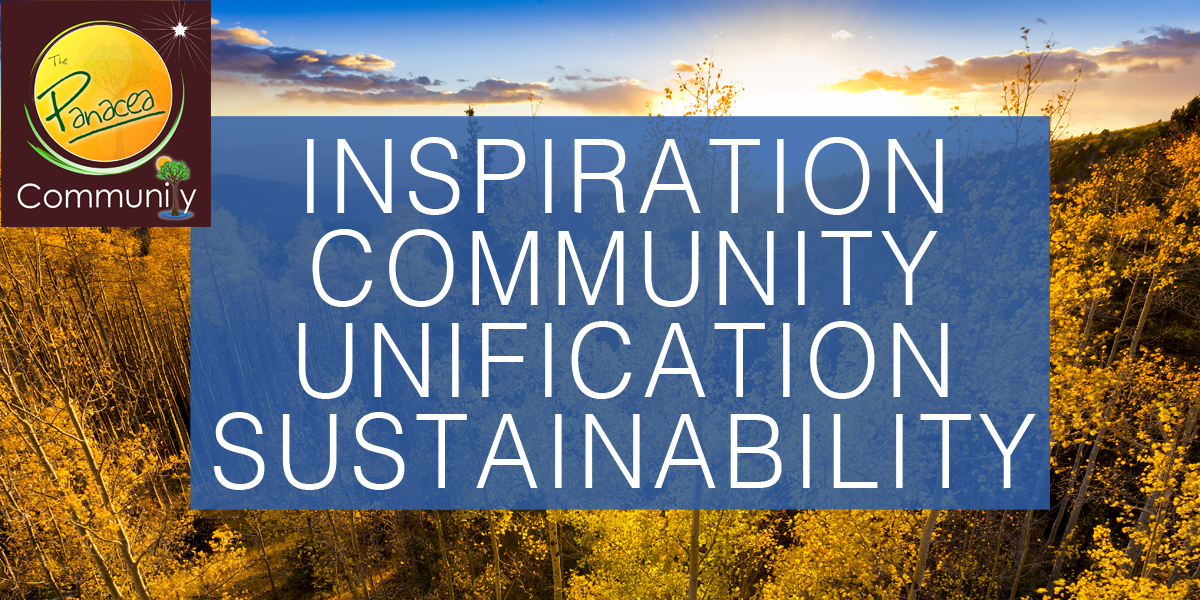 "The Toxin that Came to Dinner"

Download the new book "The Toxin that Came to Dinner" Absolutely free simply by entering your email below.

Simply Enter Your Email for Access to David Sandoval’s book, “The Toxin that Came to Dinner.” – FREE

We value your privacy and would never spam you. By entering your email you will receive David Sandoval's ebook free published by our company the Panacea Community and you'll join our weekly newsletter at no additional charge which you can unsubscribe at any time. 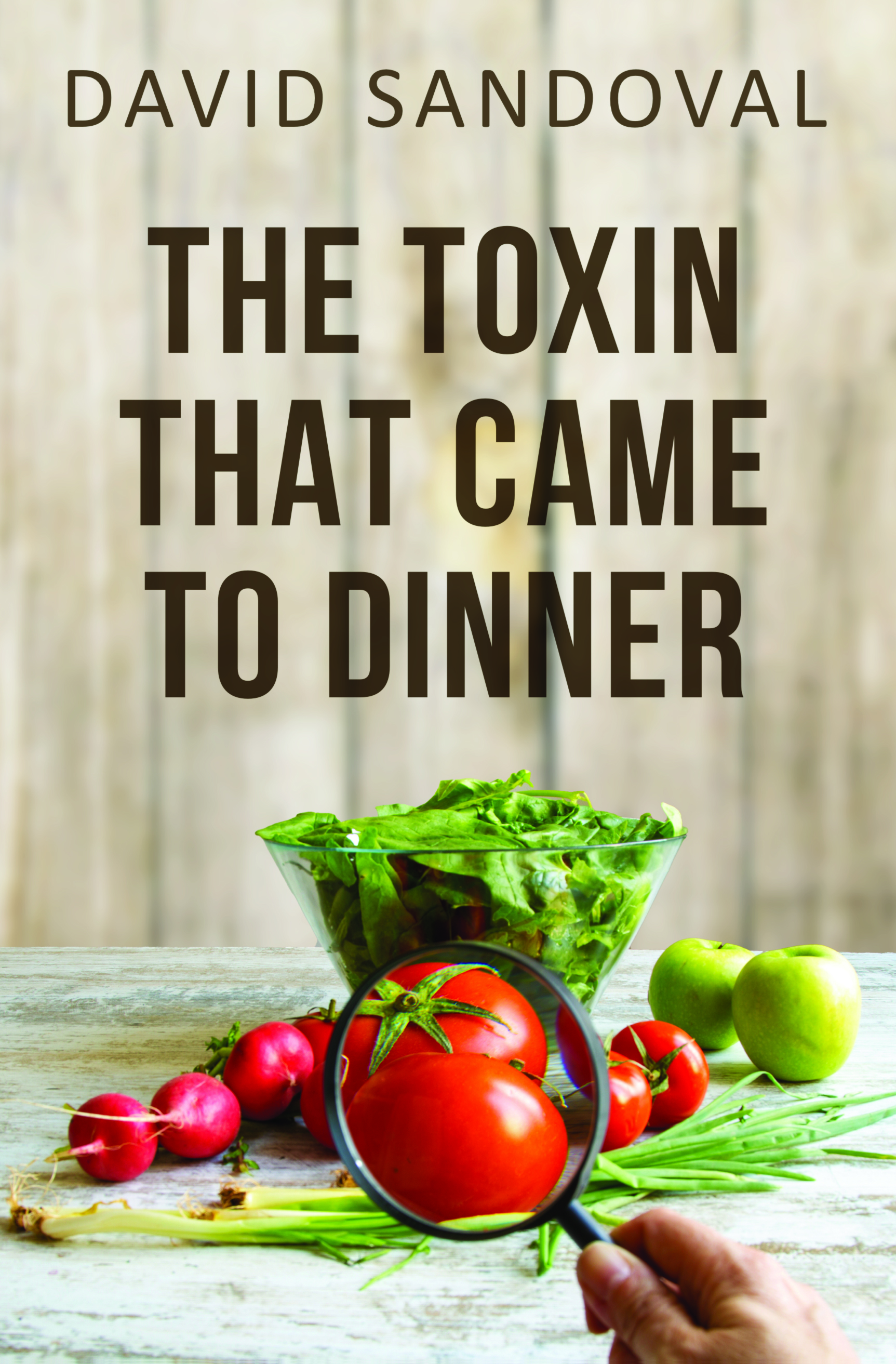 "The Toxin that Came to Dinner" is one of the most important books of our time!

Many scientists and respected researchers believe the proliferation of an agricultural chemical called glyphosate may be disrupting our ability to thrive and even to survive as a species. The complications caused by widespread glyphosate toxicity could be in part responsible for a massive increase of physical, mental and immune challenges that are now pervasive among our children, ourselves and our parents. The common thread is the food we eat and the environment in which we live. Both of these are now sources of potentially lethal glyphosate contamination. The World Health Organization has declared that this chemical is a human health hazard and as of July 7, 2017, against Monsanto’s unsuccessful challenge in court, the state of California EPA has declared that glyphosate is a carcinogen and causes cancer.

In this book we will illustrate both the seriousness as well as the prevalence of this problem, and while raising awareness and education are vital, we are also going to focus on solutions. We desperately need solutions to detoxify our bodies and rebuild our health that may have been damaged through our exposure to this newly-identified chemical that you may have never even heard about (until now).